The purpose of this module is to introduce dependent and independent variables and how to identify them. This unit will also discuss various types of sampling procedures and their uses.

It is very important when designing a research study that the researcher fully understands the variables in the study for the results to be valid and have meaning. A variable is something in the study that can be changed such as a characteristic or a value.

The following YouTube video provides additional and more detailed information regarding other types of variables used in research studies. This 20-minute video contains a Research Methods lecture that uses examples in psychology to discuss types of variables.

Nonprobability sampling occurs when members of the study or elements of a group are selected based on availability (perhaps they volunteered) or on the researcher's judgment that they will be representative. This is often called convenience sampling because researchers use whatever individuals are available.

For the results to be valid, other factors that must be considered in sampling are the response rate, sampling size and sampling error. See the Resources on this page and in the Suggested Reading for additional information.

Sampling in qualitative and quantitative method from Jinnah University For Women 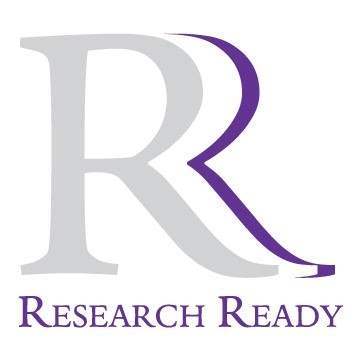